More room for nature, less emissions, becoming a journalist or simply getting a trampoline – these were the different desires for the future that Bremen’s children creatively expressed in our Atelier for the Future at the Breminale 2014. On three days, the basics for a large-format slide architecture projection for the swb power plant in Bremen Hastedt were developed. Out of more than 80 pictures, 15 were selected and projected onto the power plant at a hundredfold size as part of the anniversary celebration.

And of course the up-and-coming artists from the Atelier für Zukunft, without whose imagination this project would never have been possible! 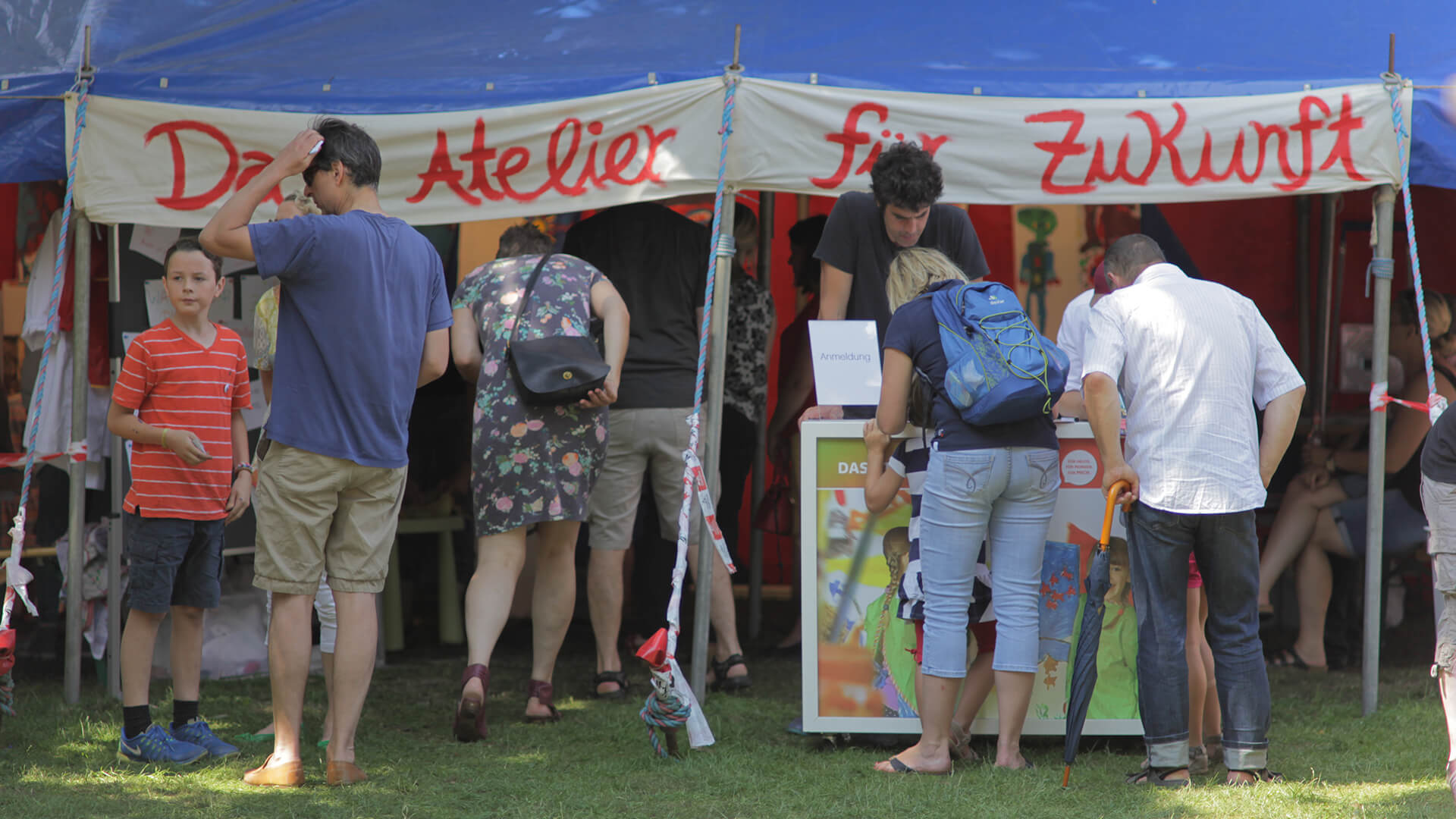 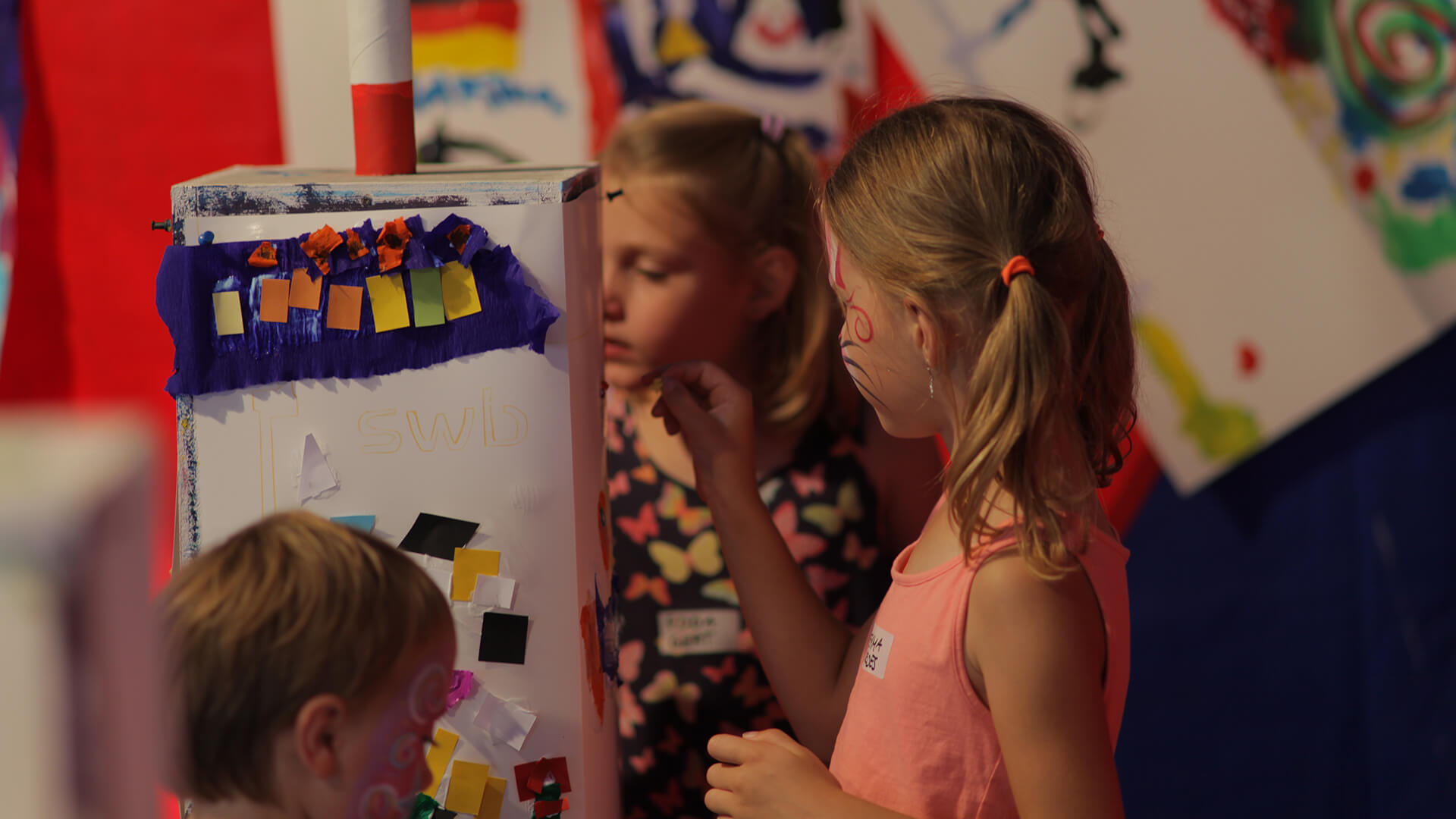 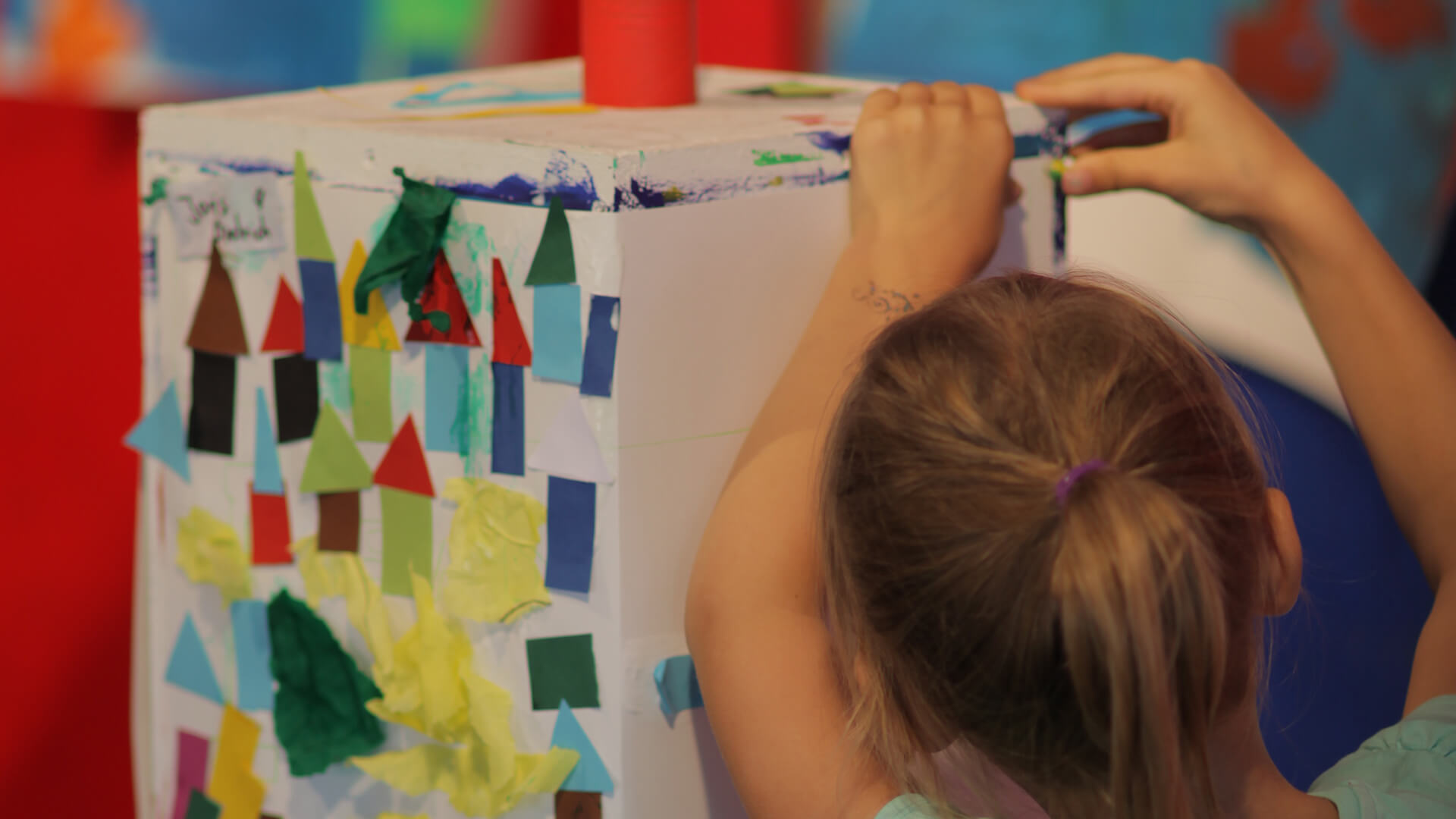 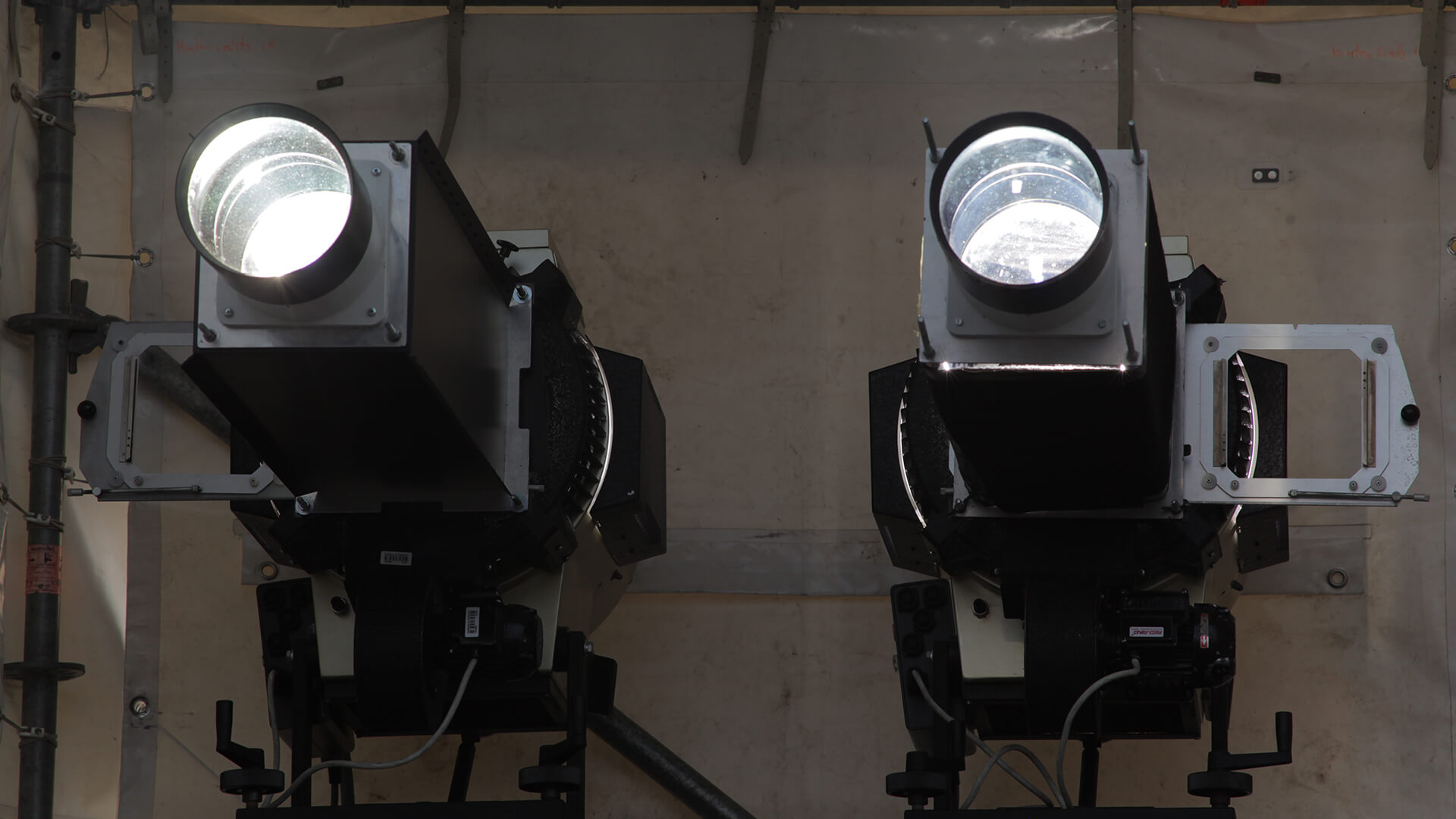 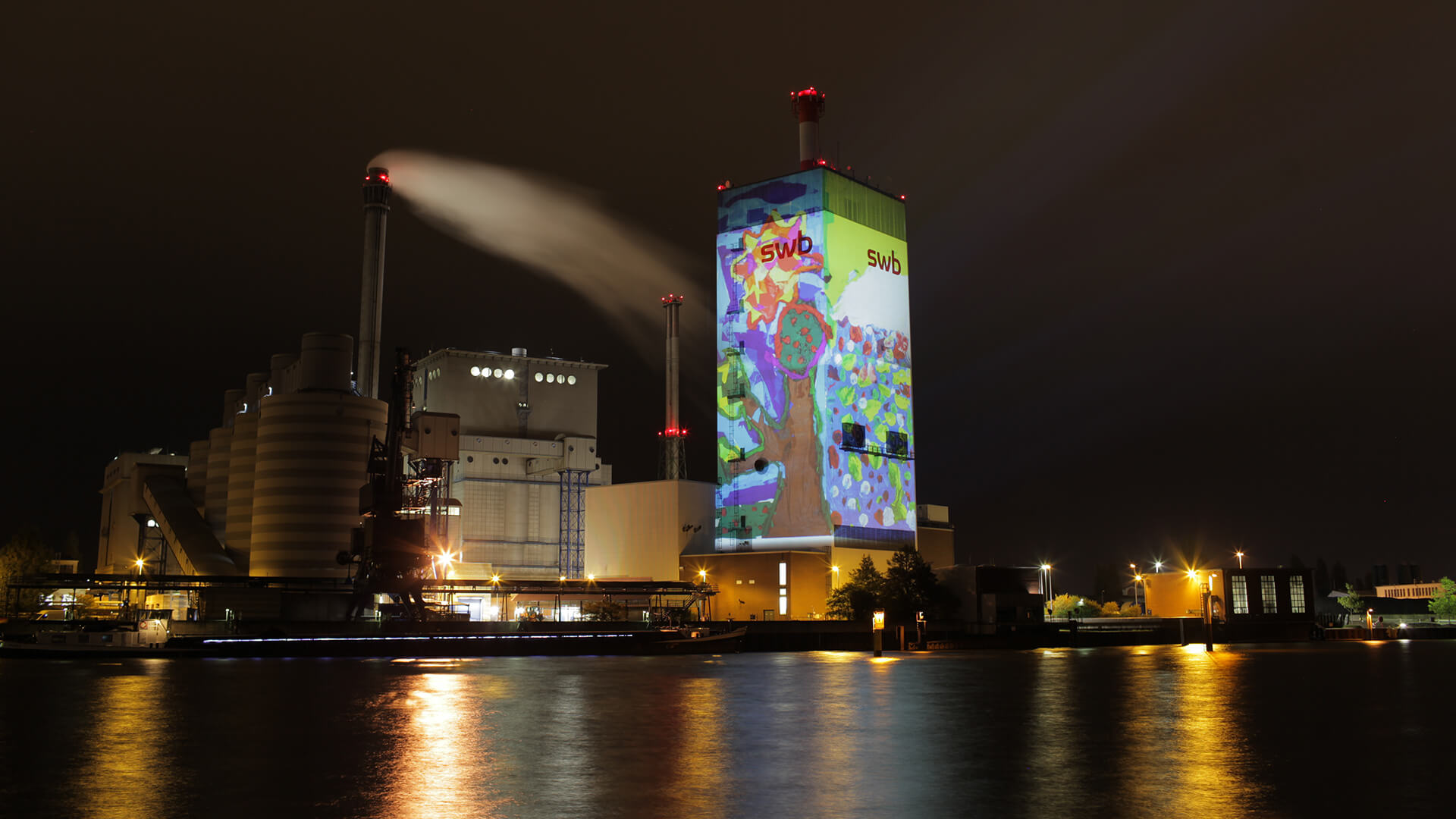 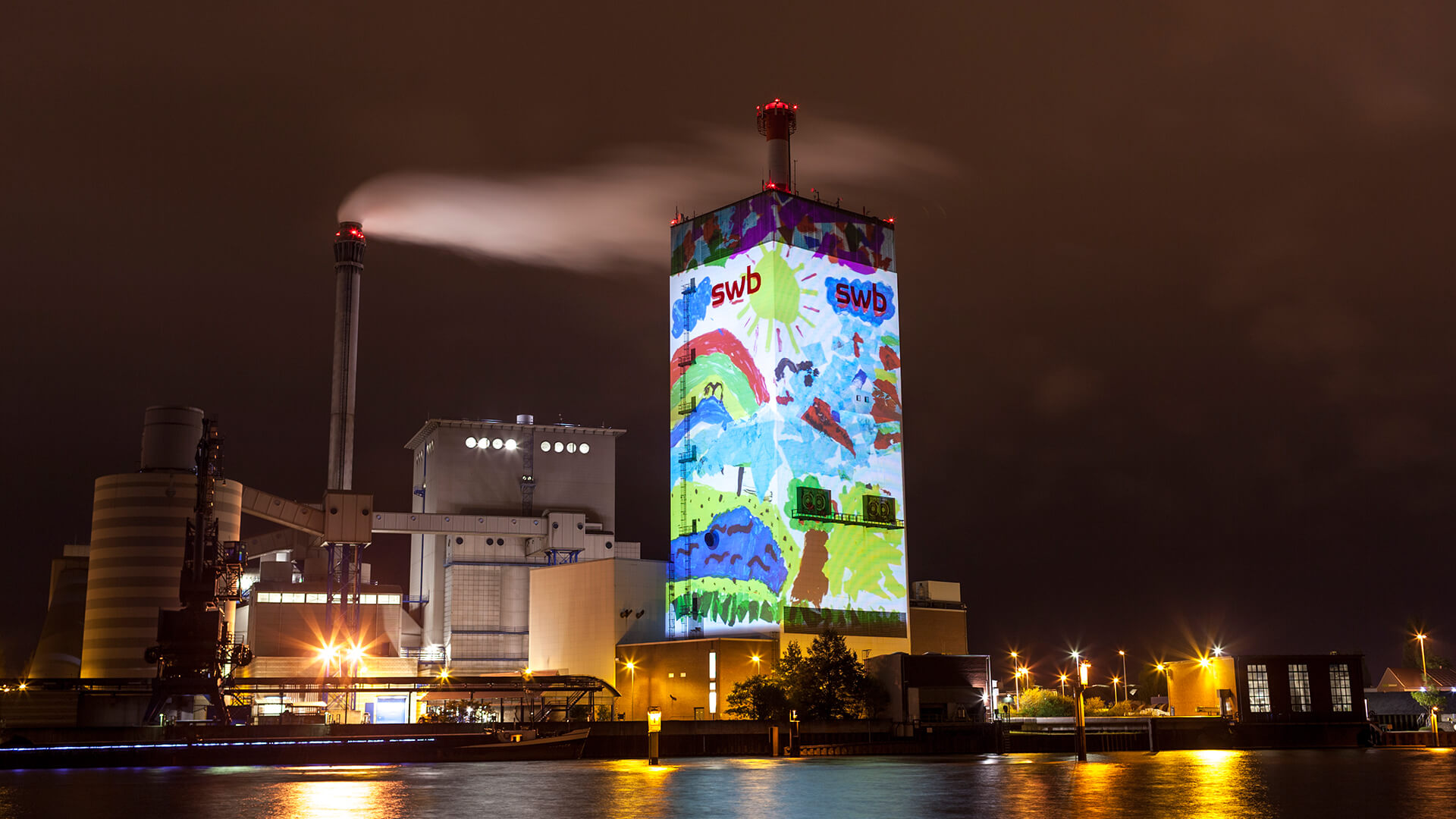 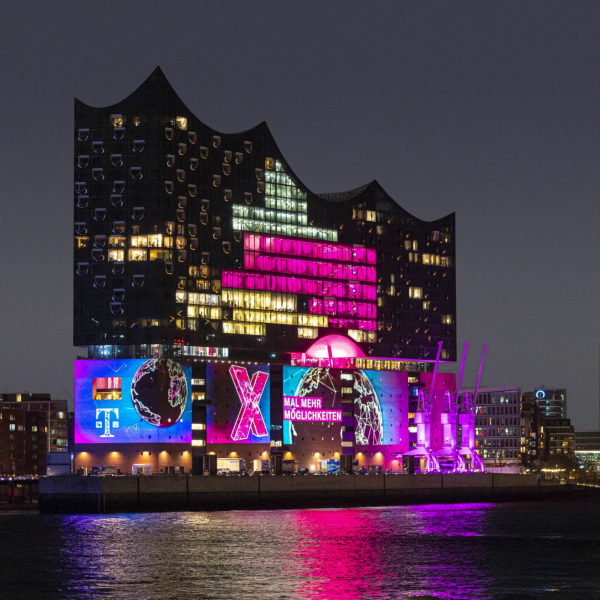 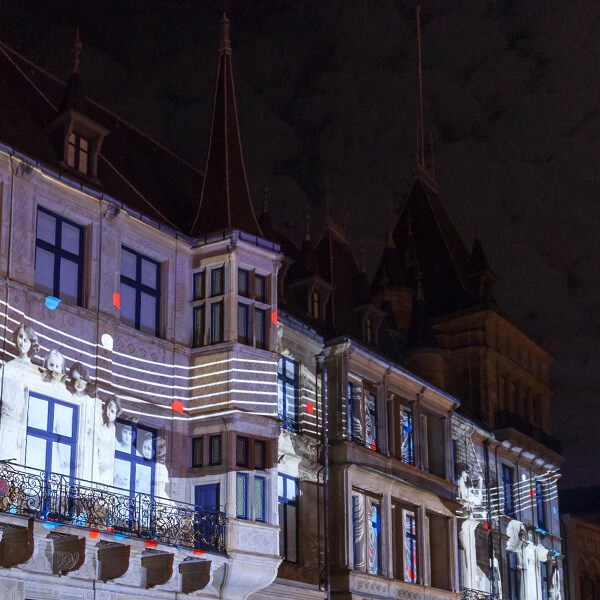 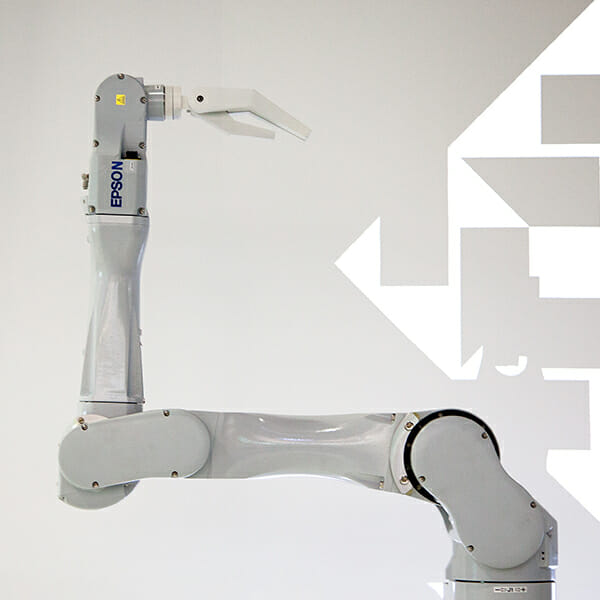 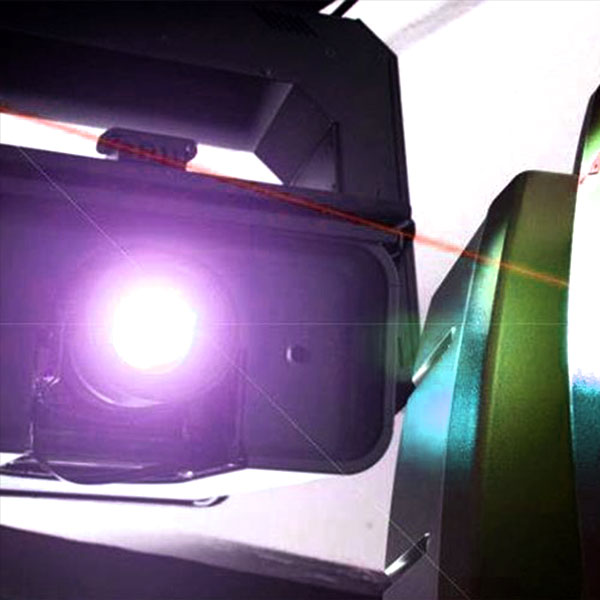 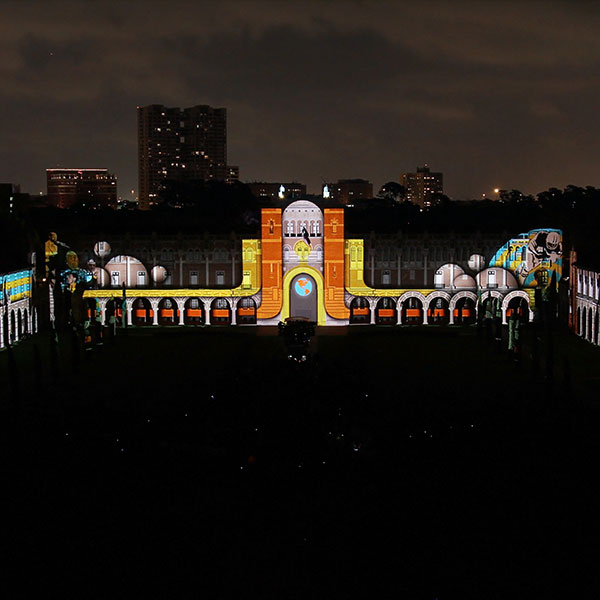