The Old Opera House at the Gänsemarkt in Hamburg, which existed between 1678 and 1738, was the starting point for this project. It brought us to two schools and introduced us to a baroque opera, ancient instruments, and lots of copper engravings.

In collaboration with Ilja Dobruschkin from the Historische Oper am Gänsemarkt, we created stage designs for the performance of the opera “Dido und Aeneas” with pieces by Purcell and Graupner, at the Elbphilharmonie Hamburg.

Our stage designers were students from a fourth and a fifth grade from Hamburg and Osnabrück.

First, Ilja and his orchestra colleagues introduced the students to the content and music of the piece. Then we initially approached the piece in a rather intuitive way, reflecting on the emotions and general themes of it. In the next step, the students then enjoyed themselves creatively – both with watercolors and with iPads.

After bringing all their masterpieces back to our studio in Bremen, we then transformed the designs to animated stage sets. 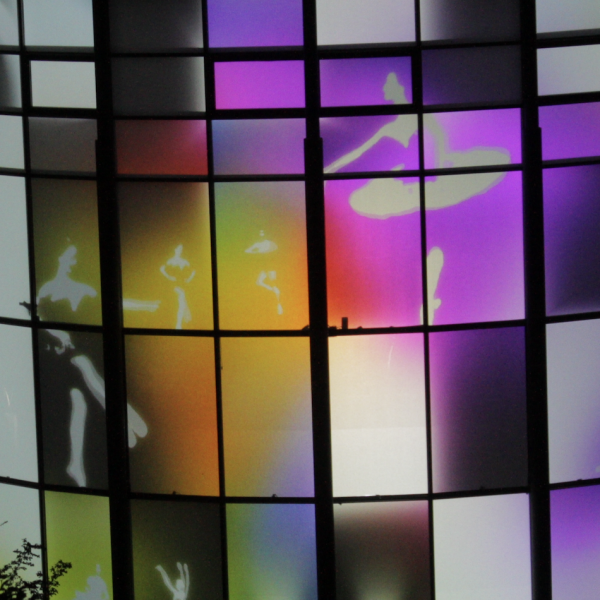 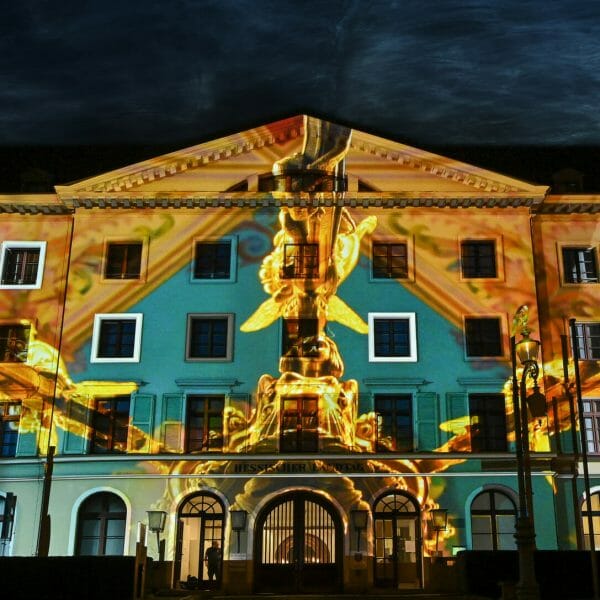 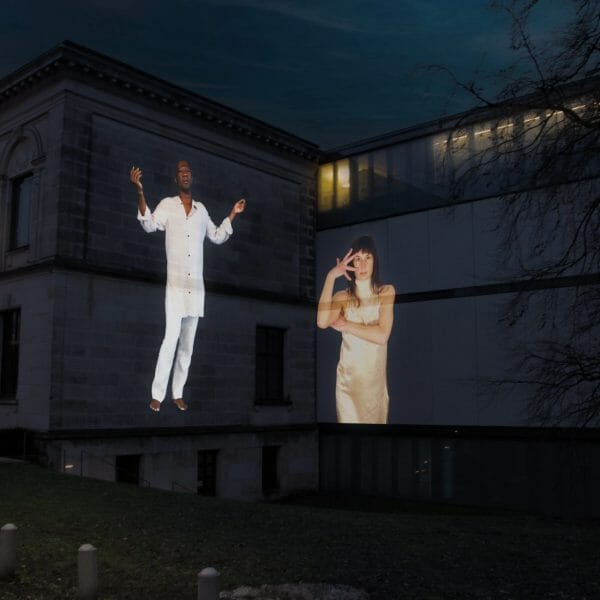 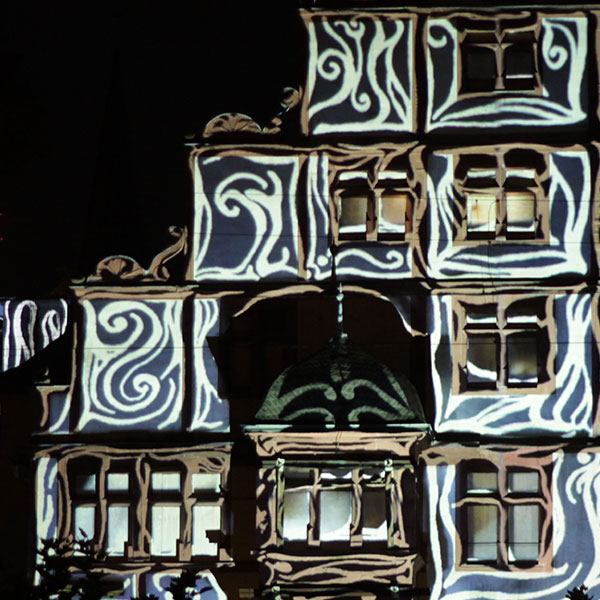 Sparkling ruines at the Rheinpartie festival 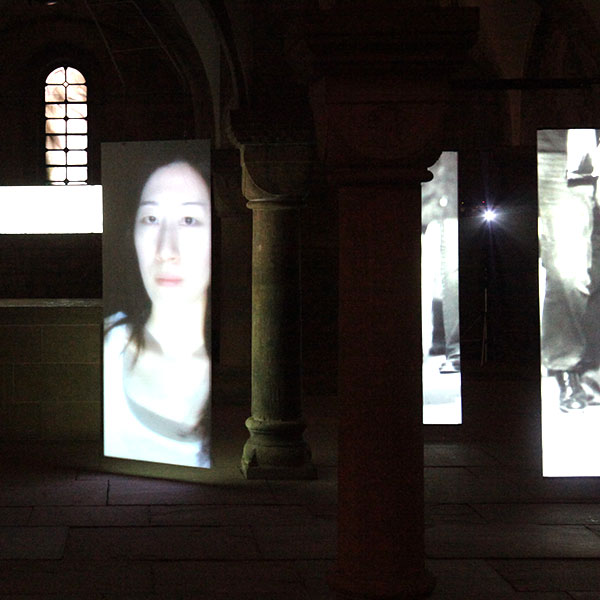