When the Arolsen Archives collaborated with us on an installation commemorating the victims of National Socialism, it resulted in one of the most significant projects of our career.

With the world’s largest online archive of Nazi persecutees, the Arolsen Archives are creating an opportunity for commemoration that everyone can actively participate in. The names of many millions of people can already be researched via an Internet platform. However, this archive is not yet complete, which is why the campaign #everynamecounts calls on people to participate in the crowdsourcing project and help transfer the information of historical documents into the database.

On January 27,2021, the day of remembrance of the victims of National Socialism, URBANSCREEN realized a media installation drawing attention to #everynamecounts, illuminating the French Embassy in Berlin. It was important for us that our show would convey the emotional dimension of this archive, as well as to show its enormous mass of data. This in turn stands for a mass fate that bundles many, many individual fates. Finally, the viewers should also understand how everyone could participate.

With our show, a virtual memorial was created in real, urban space that made a powerful statement – successfully: In the days following the installation, the entries in the archive increased by several thousands. 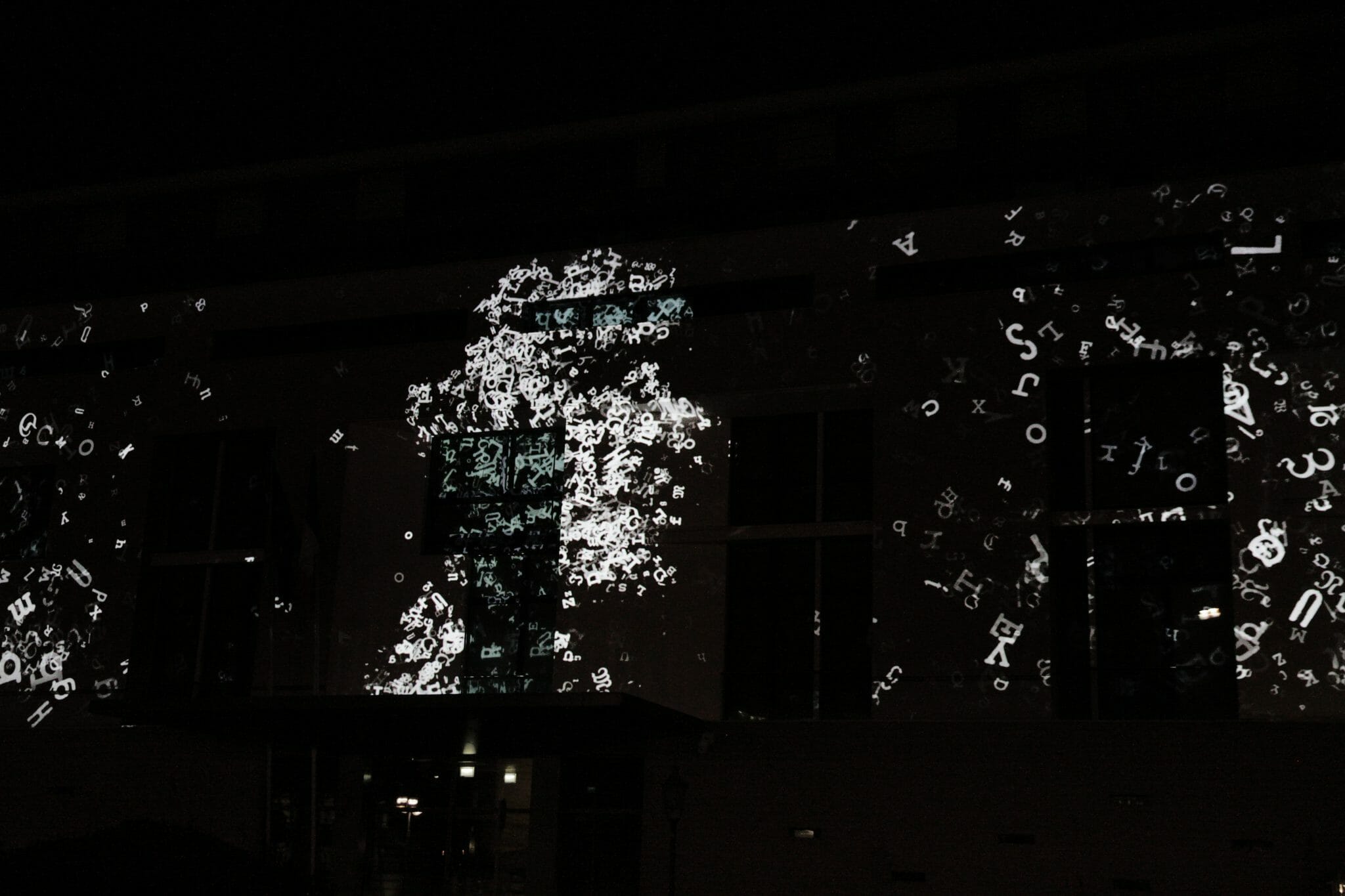 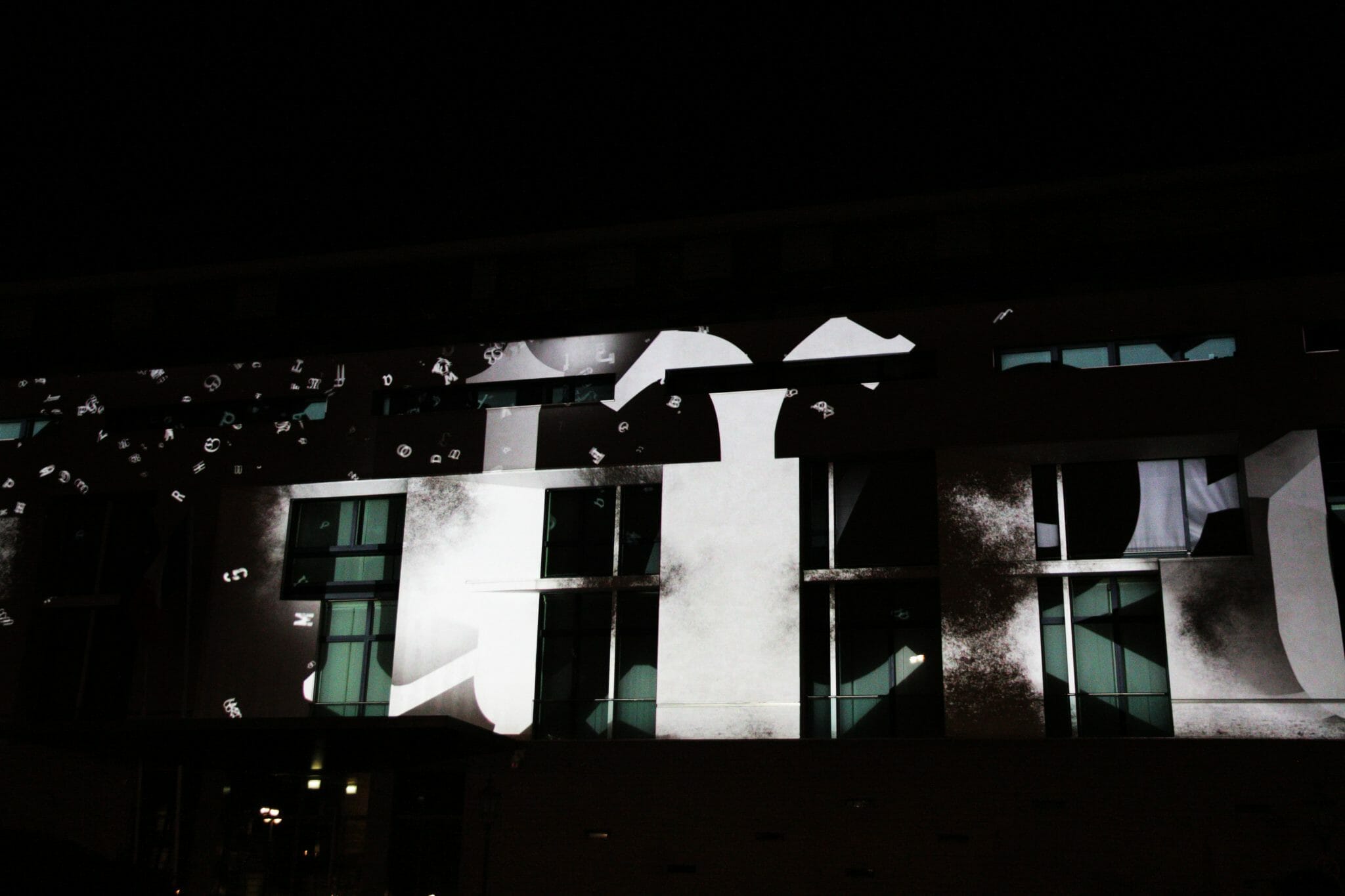 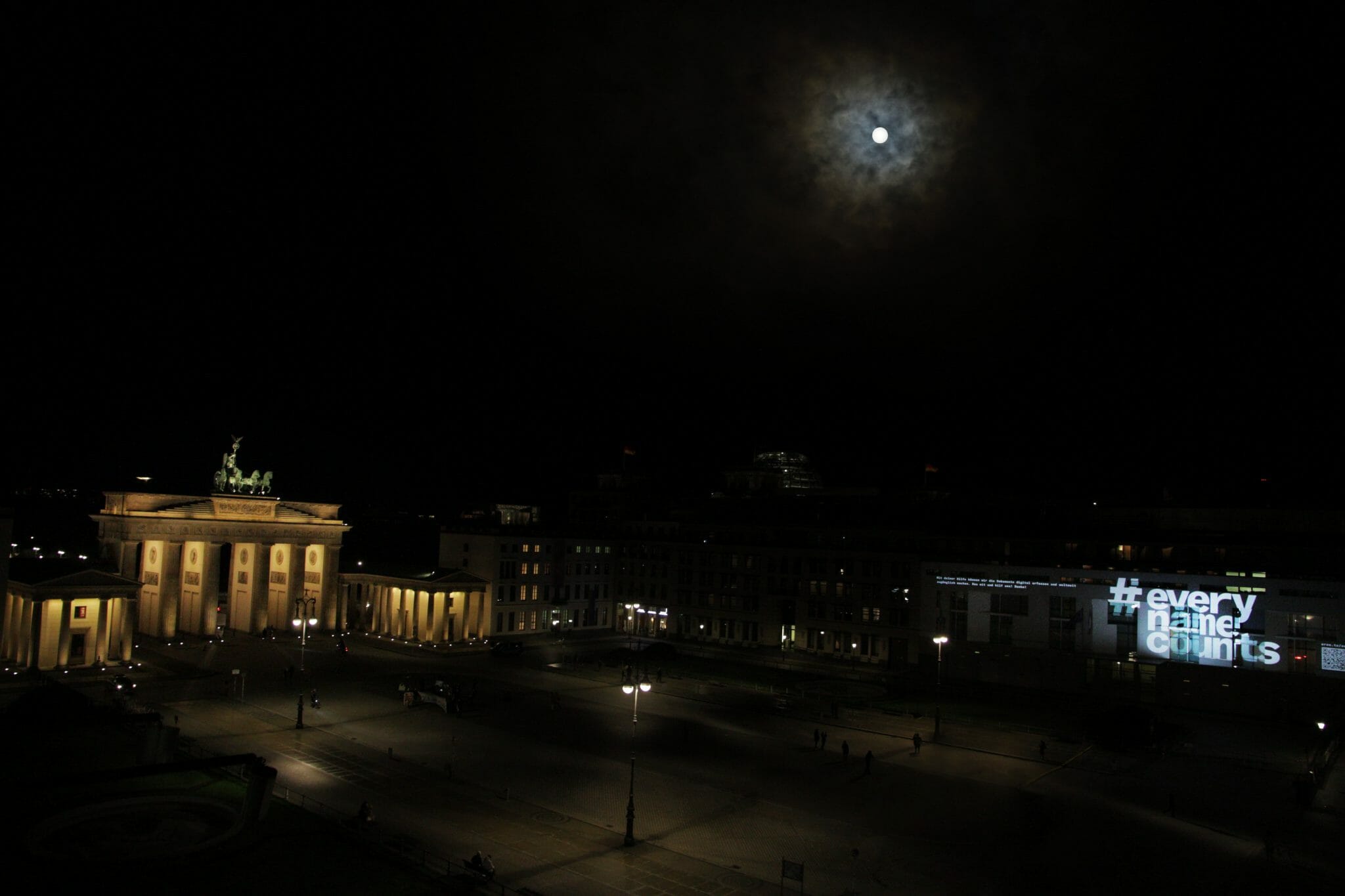 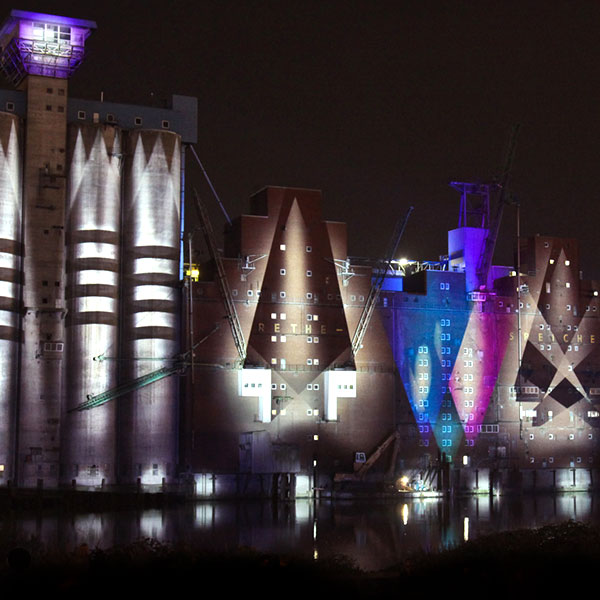 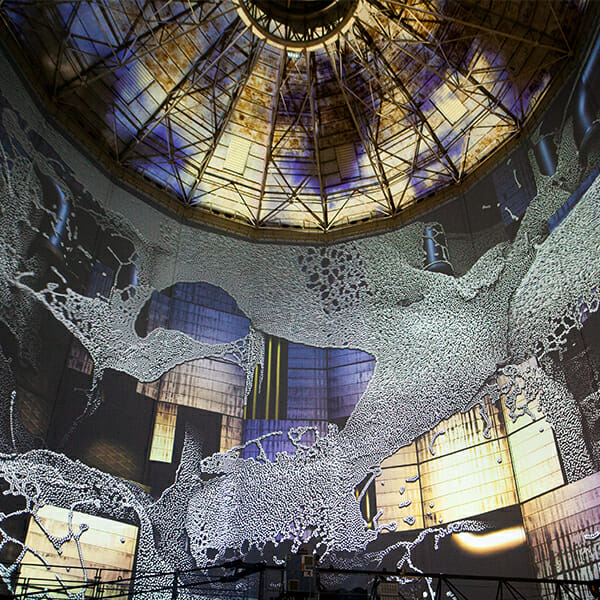 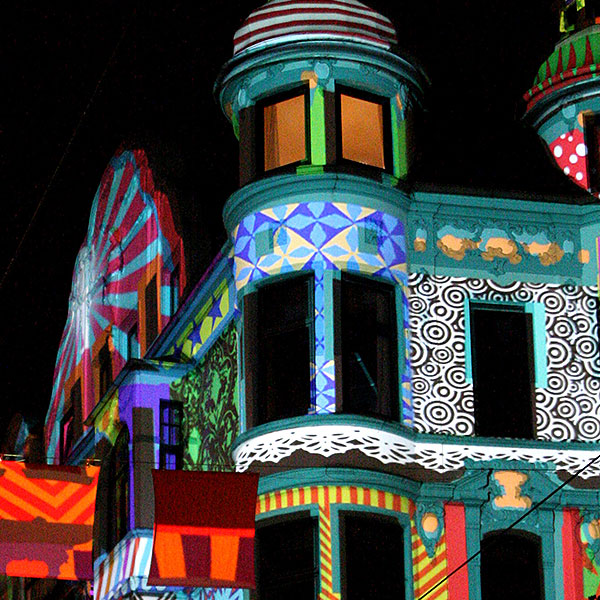 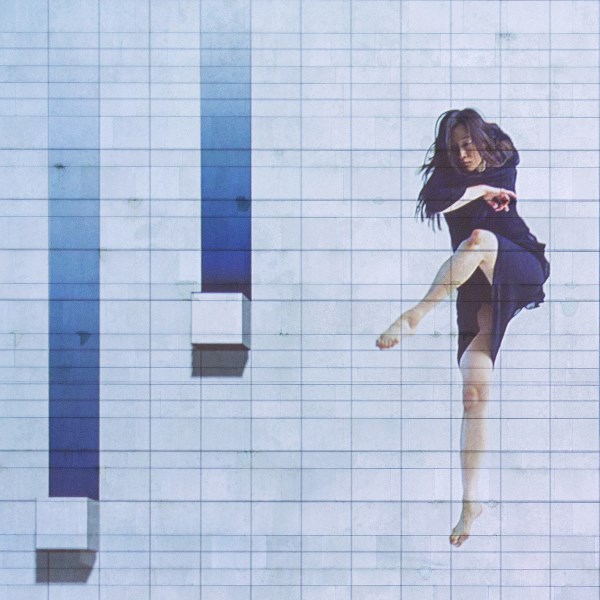